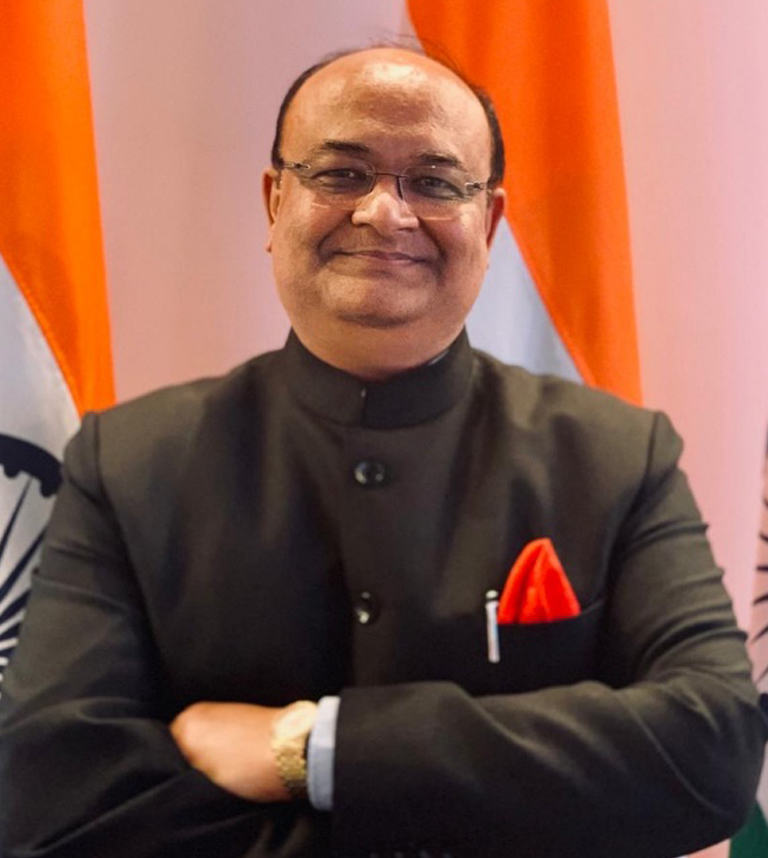 Currently he is serving as the Additional Secretary to the Government of India at Department for Promotion of Industry and Internal Trade. He has handled some of the flagship schemes of Govt of India including Startup India, e-commerce, Internal Trade, several industrial sectors and international cooperation with select geographies.

Has been a pioneer in major reforms at the highest levels:

Previously, at UP Police, conceptualised and commissioned UP100: UP Police Emergency Management System (now called UP 112) for providing prompt emergency services to 220 million citizens anytime, anywhere in the State of UP. This Project has been recognised amongst top innovations in the country during Civil Services Day 2018: PM Awards for Excellence in Public Administration and Innovations.