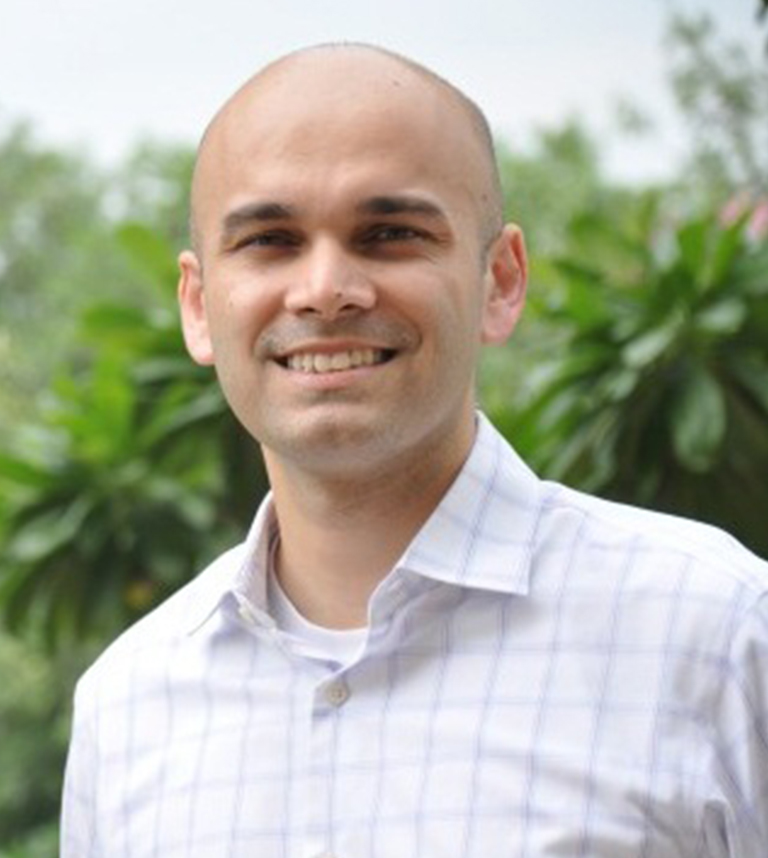 Dev moved to Silicon Valley in 1998 where he was a product manager for an enterprise software company and then founded Covigo, an enterprise platform for mobile applications.

Since joining Lightspeed India in 2011, Dev has focused on investing in consumer and enterprise companies that have low-friction, software-based models. His SaaS investments include Acceldata, Darwinbox, Innovaccer, Okcredit Revv.so and Yellow.ai. His consumer investments include Byju’s and Sharechat. He graduated from Penn/Wharton in 1994 with degrees in computer science and finance and from Harvard Business School in 1998.