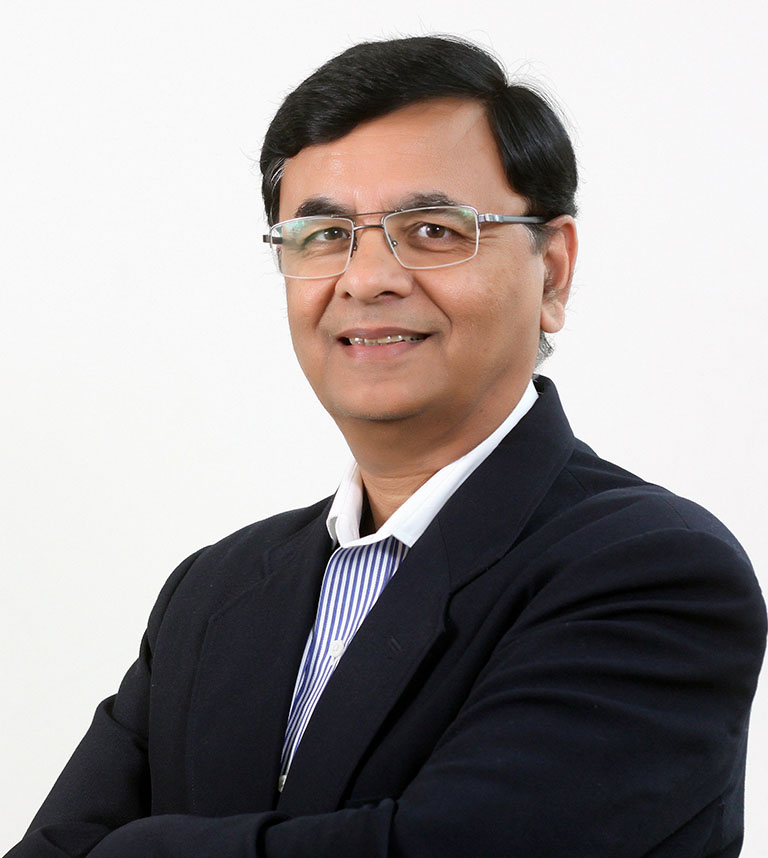 Dr. Mansingh has had the opportunity to work with David Packard, Bill Hewlett, Michael Dell, Steve Jobs and John Chambers. He has founded and incubated several startups in USA and India and is highly regarded mentor for startups. He is currently a General Partner at YourNest VC Fund and Board member at various companies. He has worked extensively in Silicon Valley before returning to India to lead Cisco (President, Collaboration Group) and Dell R&D (Country Head). He is Ph.D in ME from Queens University, Canada, and EMBA from Stanford University. He holds 6 US patents, and has contributed to two books and hundreds of technical papers. Dr. Mansingh was listed as honored professional in “National Who’s Who for the United States” in the year 2000. He is also recipient of: Rotary Club’s prestigious Paul Harris Fellow Award, Chanakya Innovative Leadership Award and I T Man of the Year Award for 2016. He has given talks at almost all major Universities in USA and India.