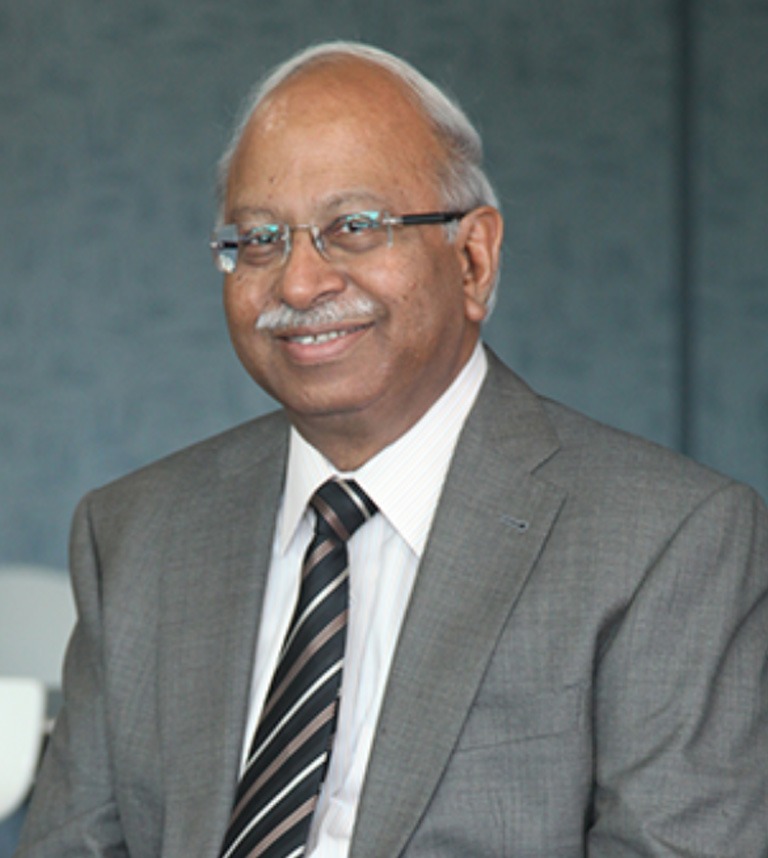 Dr. Srivastava is one of India’s leading entrepreneurs, investors and institution builders, widely acknowledged as one of the architects of the Indian IT Industry and as leading the creation of a vibrant entrepreneurial eco system in India. He has worked extensively in the US, UK, Singapore and India. The Indian Prime Minister Shri Narendra Modi has presented him an Award for contribution to the Indian IT Industry and the President of India has awarded him the Padma Shri, one of India’s highest civilian honours.

He is a Co-Founder & former Chairman of NASSCOM. After a successful stint in the US and India with IBM and Unisys, he founded several successful IT companies. He is also a cofounder and Former Chairman of NASSCOM Foundation, the IT Industry’s social service arm. He has co-founded and Chaired key institutions of modern India focussed on IT and entrepreneurship: IVCA, TiE NCR, Indian Angel Network ,now the world’s largest angel investor group with over 100 portfolio companies, 475+ investor members globally and operations in 8 locations, including London. He has been involved in investing in around 100 start-ups and has personally mentored hundreds of entrepreneurs.

He is a co-founder of Ashoka University, served on the Advisory Board of Imperial College Business School, London and was adjunct Professor of Entrepreneurship at IIT Mumbai. He has Masters from Harvard University, a B Tech from IIT Kanpur. Other Awards include “Distinguished Alumnus Award” from IIT, the Data Quest Lifetime Achievement Award for IT, Patrick J McGovern Lifetime Achievement Award for Entrepreneurship and an Honorary Doctorate in Technology from the University of Wolverhampton, UK