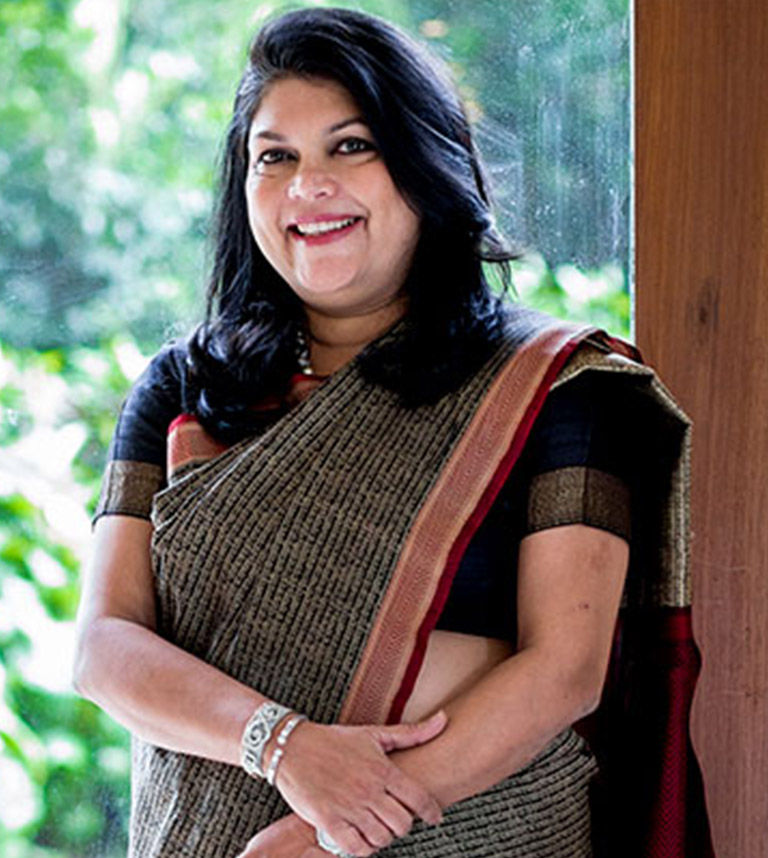 Within a span of 9 years, Falguni has built one of India’s leading lifestyle focused consumer technology platforms right from scratch. As the leader of a rapidly expanding group of businesses, Falguni closely oversees each of them, while building synergies to best leverage the group’s strengths and interdependencies. Before founding Nykaa, Falguni spent nearly two decades as one of India’s leading investment bankers with the Kotak Mahindra group. During that time, she guided founders of several Indian companies through roadshows in Europe and the U.S. as they made their way to stock market debuts. Last year, she expertly led her own to a stellar debut on the stock exchanges after Nykaa’s IPO received an overwhelming response, having been oversubscribed 81 times. Today, Falguni is one of India’s richest self-made female billionaires.

Falguni is the recipient of prominent awards and accolades for the crucial role she plays in transforming India’s lifestyle, retail and consumer technology sectors. Forbes India featured Falguni in the World’s 100 Most Powerful Women for the third year in a row in 2021 and she made her presence felt in the prestigious list of The Bloomberg 50 2021.