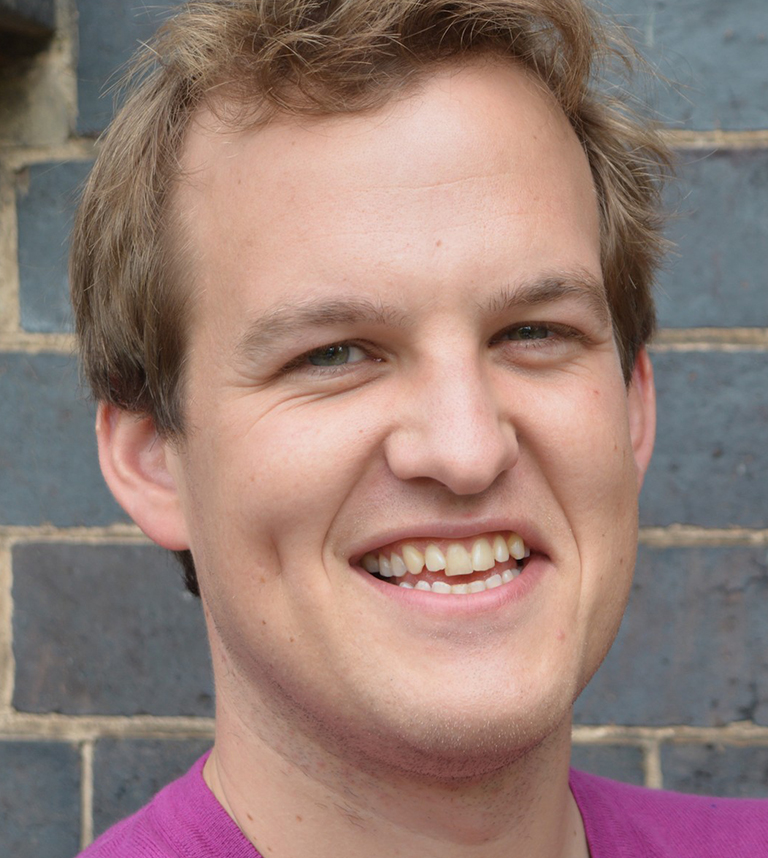 Matt Clifford is co-founder and CEO of Entrepreneur First, which he started with Alice Bentinck in 2011. He sits on the board of Code First Girls, which he co-founded in 2013 to teach young women how to code.

Matt started his career at McKinsey & Co. and holds degrees from Cambridge and MIT, where he was a Kennedy Scholar. He was awarded an MBE for services to business in the 2016 Queen’s Birthday Honours.