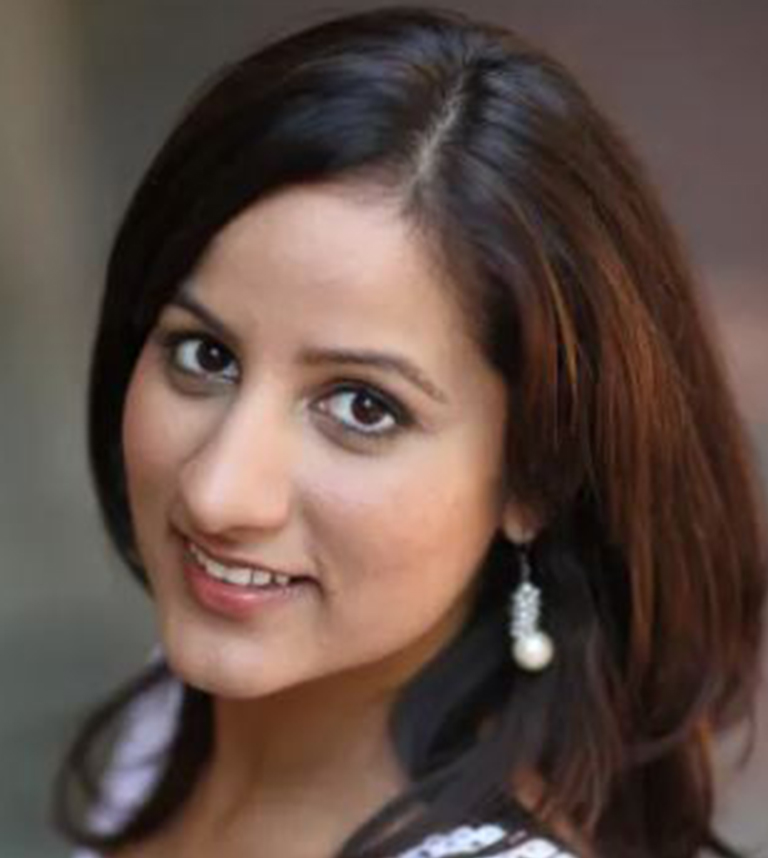 In 2015, Naiyya founded Baby Chakra with the vision of making parenting easier. BabyChakra has been consistently recognised as one of the Top Pregnancy Parenting technology products by Global Tech Powerhouses such as Google, Facebook and Microsoft as well as by international tech and health publications such as Healthline, Inc etc. In July 2021, BabyChakra merged with MyGlamm and Naiyya joined MyGlamm as a Co-founder and Board Member to further strengthen the content to commerce approach adopted by MyGlamm. In November 2021, Good Glamm Group entered the Unicorn club with a valuation of $1.2 billion by raising $150 million in Series D round co-led by Warburg Pincus LLC and Prosus Ventures.

A Harvard Business School Graduate where she was a Fulbright & Tata Scholar, Naiyya has always been a tech enthusiast. She was formerly a Management Consultant at McKinsey & Co. and at The Bridgespan Group (Boston) where she worked extensively in Scaling Healthcare & Education Ventures. Naiyya is also a qualified lawyer and has a BA.LLB (HONS) from National Law School, Bangalore where she was elected University President. Today, she is one of India’s Top Entrepreneurs and Women in Tech. She has been profiled on Business World’s Young Entrepreneurs Awards, ET Now Leaders of Tomorrow, CNBC Young Turks, Economic Times Young Entrepreneurs, Entrepreneur Magazine’s Top Women Entrepreneurs amongst others.