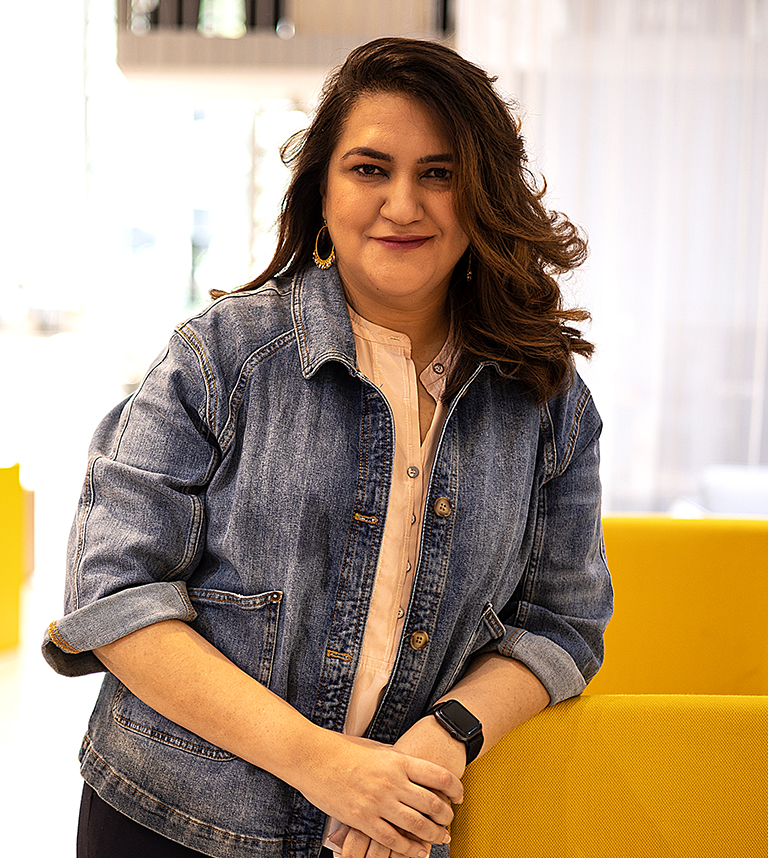 Radhika previously founded ShopClues in 2011, to create a marketplace bringing the bazaars of India online and enabling online commerce for the 400mn consumers from tier 2 and tier 3cities. The company achieved unicorn status in 2016 and merged with Qoo10 in 2019. She began her entrepreneurial journey when she set up her own advertising agency in1997 before moving base to the US to do her MBA from Washington University, St Louis. She spent the next few years working at Goldman Sachs and Nordstrom in Seattle and subsequently launched FashionClues, a social portal for NRI women in 2007.
Radhika is a prolific start-up investor and is involved with various mentoring and coaching programs where she works with young entrepreneurs and women in business. She has a keen interest in clean living and believes that every step, small or large, is worth acknowledging. She’s currently the Founder & CEO of kindlife.in where she’s making well-being easy for the world