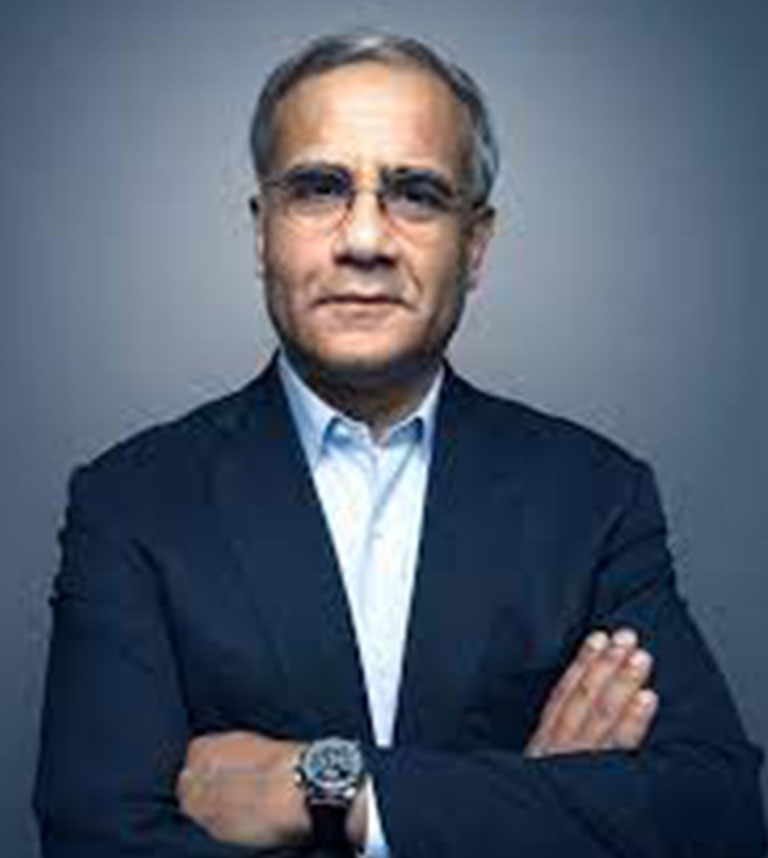 Rishad Tobaccowala is an author, speaker, teacher & advisor with four decades of experience specializing in helping people, organizations and teams re-invent themselves to remain relevant in changing times. He specializes in unleashing talent and turbo-charging productivity by delivering perspectives, points of view, provocations and plans of action but no PowerPoints!

Rishad’s best-selling book “Restoring the Soul of Business: Staying Human in the Age of Data” was published globally by HarperCollins & focuses on helping people think, feel, & see differently about how to grow their companies, their teams and themselves in transformative times. The Economist Magazine called it perhaps the best recent book on stakeholder capitalism & Strategy Magazine named it among the five best business books and the marketing book of the year. Rishad’s weekly thought-letter, “The Future Does Not Fit in the Containers of the Past” is read by over 25,000 leaders every week across industries and around the world.

Rishad speaks on change, future trends and transforming work forces to a range of industries from platforms to technology media, to blue chip firms to Financial Firms to Industry Associations. He teaches several highly popular workshops (virtual and in-person) on eight different subjects (which are often combined and customized to audience) on subjects such as Change Management, Upgrading Your Mental Operating System, How to Lead with Soul, Frameworks for the Next Frontier of Marketing and Creativity and Re-Thinking Organizations for the Future of Work. Rishad is also a frequent guest lecturer at The University of Chicago, Northwestern University and NYU.

Rishad spent nearly four decades at Publicis Groupe an 80,000-employee firm comprising companies like Epsilon, Sapient, Zenith dedicated to delivering marketing & business transformation. Before Rishad stopped being a full-time employee with Publicis Groupe (where he remains active as a Senior Advisor) he was Publicis Groupe’s Global Chief Strategist and Growth Officer and served on its Management Committee. He is the Ad Age Interactive Hall of Fame and has received a lifetime achievement silver medal award from the Chicago Ad Federation and an Inspire Award for motivating and building talent from the Advertising Education Foundation and the Association of National Advertisers. Rishad is also is chairman of The Tobaccowala Foundation, which helps over 10,000 people gain better access to health and education in India.