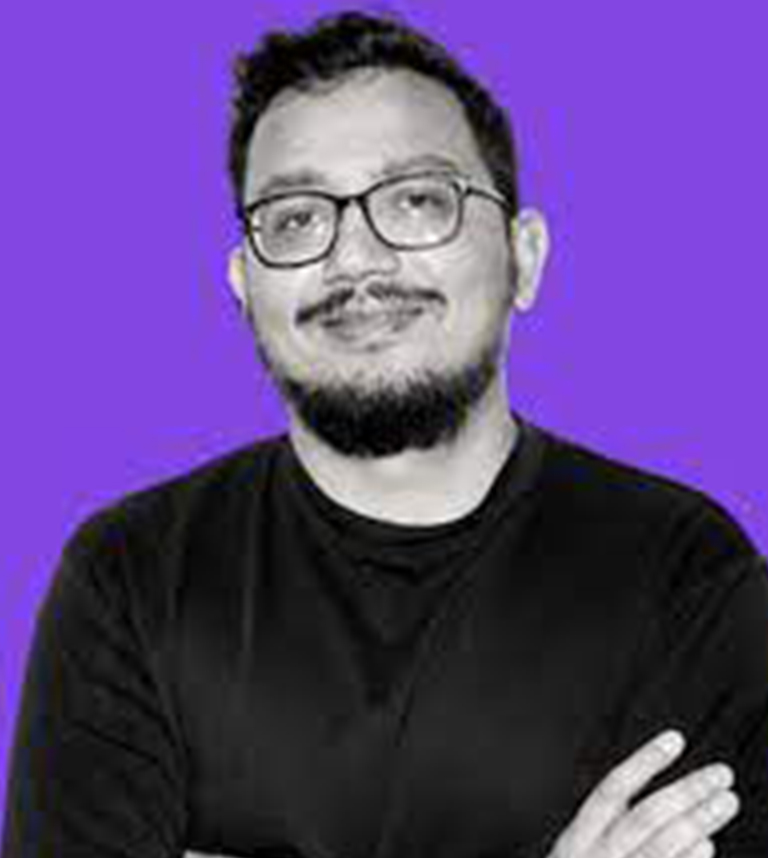 The crypto billionaire Sandeep Nailwal is a Delhi-based software developer. He received his MBA degree from the National Institute Of Industrial Engineering in Finance and Supply Chain Management.

Sandeep began his career with Computer Sciences Corporation as a software engineer in 2010. The software developer then became a consultant for Deloitte in 2014, where he worked on management consulting and program management. Later, the Delhi-based co-founder worked for Welspun Group as the Head of Technology and Supply Chain from 2015 to 2016.

Sandeep co-founded ScopeWeaver.com, a Dapp development company, in March 2016. The entrepreneur was the CEO of the company until October 2017, when he became interested in artificial intelligence and blockchain technology. He then became a Co-Founder and Chief Operating Officer of Polygon Technology in 2017.