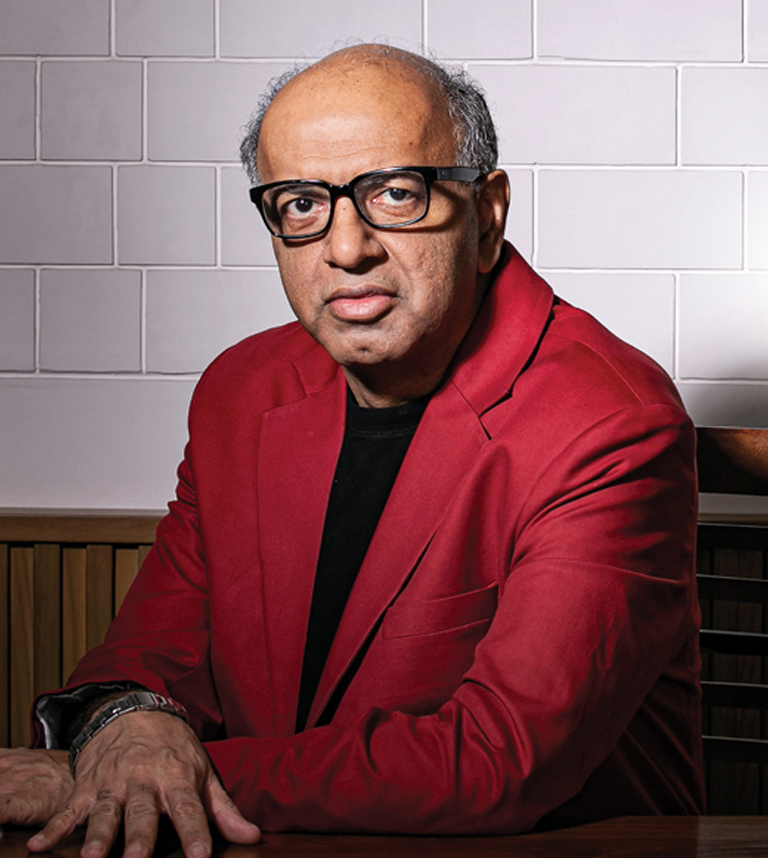 Sanjeev is the Founder of Info Edge India Ltd. – the company that owns Naukri.com, India’s leading job site. It also owns 99acres.com, Jeevansathi.com and Shiksha.com. In addition it has invested in approximately fifty start-ups including Zomato, Policybazaar, Shopkirana and many more.. Sanjeev schooled at St. Columba’s School in New Delhi. He graduated in Economics from St. Stephen’s College, Delhi University and began his career working in advertising with Lintas.

After working for three years he did his post-graduation from IIM Ahmedabad in 1989 and joined the consumer marketing firm HMM Ltd.(now called Glaxo SmithKline Consumer Healthcare Ltd.). He quit his job for entrepreneurship eighteen months later and co-founded Info Edge.

Starting off from a servant quarter above a garage and with seed capital of two thousand rupees, the company grew and attracted investment from leading venture capitalists. It was the first Internet Company to list on Indian stock exchanges. Today Info Edge employs over 4500 people and has a market capitalization of over USD 8 billion. Sanjeev is active in various industry forums and is a contributor to the entrepreneurship ecosystem. He has served as the President of TiE Delhi-NCR chapter. He has also served as a member of the Global Board of Trustees of TiE. He serves as a Member of the Council of Management of AIMA. He has been Chair of the Internet Council of NASSCOM. Sanjeev is a member of the Board of the CIIE Initiatives at IIM Ahmedabad. He is also a member of the National Startup Advisory Council. He is a founding trustee of Ashoka University. He is a member of the Board of Chintan – a not for profit organization that works with waste pickers in Delhi.

Sanjeev has received several awards and honours. He received the “Ernst and Young – Entrepreneur of the Year” award in 2008 for Business Transformation. He also won the Dataquest Pathbreaker Award & the Teacher’s Achievement Award for Business in the same year. In 2011, he was conferred the Distinguished Alumnus award by IIM Ahmedabad and in 2012 he was honoured with the CF Andrews Distinguished Alumnus award by St. Stephen’s College. He is the recipient of the Lakshmipat Singhania – IIM Lucknow National Leadership Award, as Young Leader in the Business Category for the year 2012. In April 2017, Outlook Magazine selected him as one of India’s fifty greatest CEOs ever. In 2019, he received Lifetime Achievement Award in IT given by the Financial Express. Recently in Oct 2021, he was honoured with the Pride of India Award 2021 for Lifetime Achievement from Chiratae Ventures. In December 2021 he was awarded an honorary doctorate by Amity University. Sanjeev was conferred with the Padma Shri Award 2020